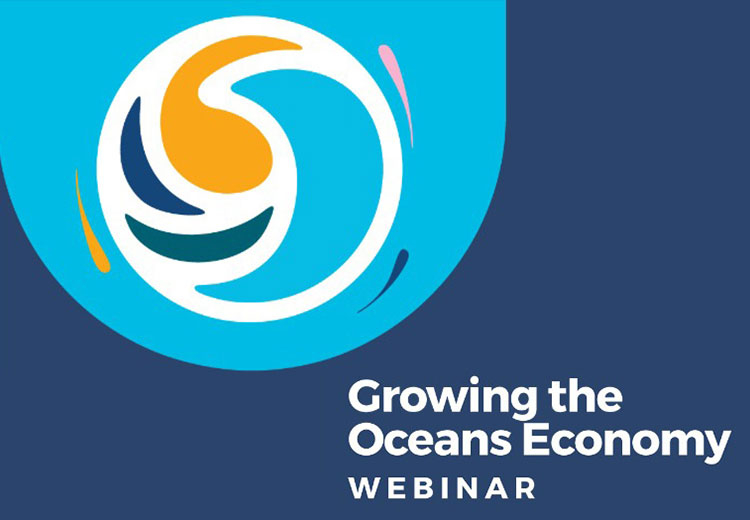 In 2014, the South African government launched Operation Phakisa for the Oceans Economy, a national programme aimed at fast-tracking growth and development in the maritime sector.

In 2014, the South African government launched Operation Phakisa for the Oceans Economy, a national programme aimed at fast-tracking growth and development in the maritime sector. The maritime sector or oceans economy had been identified as one of the priority sectors that could contribute towards economic growth and employment in the country. Operation Phakisa, based on a Malaysian Big Results model, was premised on an accelerated planning and implementation method, which was intended to enable the delivery of the national development goals to be realised more rapidly.

In the Operation Phakisa (Oceans Economy) programme, six priority focus areas were identified, namely, Aquaculture, Coastal and Marine Tourism, Marine Protection and Ocean Governance, Marine Transport and Manufacturing, Offshore Oil and Gas Exploration, and Small Harbour Development. A comprehensive process of consultation, involving government and other stakeholders, resulted in the development on 3-foot plans, which identified a set of initiatives under each focus area, to be utilised in the implementation process. Two other areas were identified as cross-cutting within the different priority focus areas, namely, Research, Technology and Innovation, as well as Skills Development and Capacity Building, with the former being driven by the Department of Science and Innovation, and the latter by the Department of Higher Education and Training, which then mandated the South African International Maritime Institute (SAIMI) as the Implementing Agent.

The first phase of implementation for Operation Phakisa ended in 2019; it should be noted however that timeframes for implementation for some of the initiatives identified in 2014 go beyond 2019.   A consultation process took place in December 2019, driven by the Department of Forestry, Fisheries and Environment, to review progress made, identify gaps and propose interventions for further implementation to promote more effective delivery as well as growth in the oceans economy.  This was done as part of the Masterplan development process for the Oceans Economy.

Facilitating the skills development and capacity building initiatives aimed at contributing to the growth of the Oceans Economy falls under SAIMI’s mandate.  In addition to this, SAIMI’s strategic focus includes Research and Innovation as well as advocacy work for the maritime sector. In respect of the latter, as well as the challenges that exist due to subdued economic growth including that of the oceans economy, SAIMI will therefore be hosting a Webinar to interrogate strategies that have been developed to support the growth of the oceans economy with a view to inspiring thinking around new approaches to supporting such growth.

A number of initiatives have been implemented by various stakeholders within the sector including, amongst others, the investment in the development and refurbishment of infrastructure, various legislation to support the growth of the sector, skills development, maritime awareness, industry development and support initiatives, research and innovation as well as stakeholder engagement and cooperation. SAIMI has collaborated with various stakeholders, coordinated and driven various maritime skills development initiatives such as training opportunities through programmes for engineers, artisans, and other maritime related occupations, as well as work placement support, teacher and lecturer development, professional development, maritime awareness, and development of qualifications and curriculum.  This work has been done with the view to building capacity and increasing throughput to advance the production of a skilled workforce for the oceans economy.  In respect of Research and Innovation, SAIMI has conducted various research and skills audits as well facilitated the establishment of Research Chairs and Communities of Practice in collaboration with the National Research Foundation.  SAIMI is also in the process of establishing a Marine Robotics Centre to contribute to research, skills development and innovation in light of the technological developments within the maritime sector.

SAIMI is also increasing its efforts to further establish partnerships within the African continent through collaboration initiatives that can contribute to continental growth including the oceans economy.  A number strategies and policies have been developed in this regard, including amongst others, Africa’s Integrated Maritime Strategy (AIM Strategy) in 2012, as well as the African Continental Free Trade Area (AfCFTA) launched in January 2021. These strategies and policies are expected to yield benefits and opportunities for the African continent, bearing in mind however, that strategic cooperation, planning and effective implementation as well as the ability to respond rapidly to changes will be vital for the continent to derive the potential developmental benefits. Assessing these potential benefits therefore key, to enable the oceans economy stakeholders to understand the roles that they could possibly play towards the realisation of those benefits, as well as potential opportunities that could possibly be explored within the continent.  Furthermore, with the advent of COVID-19 and its negative impact on various sectors of the economy, it is therefore critical to consider various interventions that could be implemented within the oceans economy to contribute to the economic recovery of the country.

The webinar to be presented by SAIMI will focus on three key areas. The first will deal with contribution of the Oceans Economy to the Economic Reconstruction and Recovery Plan. The second will discuss local and continental growth opportunities arising from the African Continental Free Trade Area (AfCFTA). The third focus area will concentrate on skills development needed to promote growth and build capacity in Africa and South Africa, as well as on research to drive innovation. 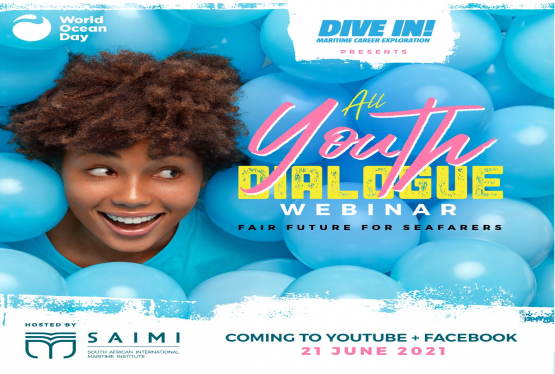